Ascent ELM has saved us hundreds of hours in a year based on the number of matters we open up.
Senior Business Consultant
Legal Billing

This storied insurance company is a leader in property and casualty insurance with a historical legacy of helping its customers protect what is most important to them. The company has grown to $19.5B in annual revenue and 18,500 employees. It is widely recognized for its service excellence, sustainability practices, trust, and integrity.

To maintain this growth, the company is focused on strengthening its competitive advantages by becoming an easier company to do business with. Multiple initiatives and investments have been underway over the past several years to drive continued progress on improving processes, technology, service quality, and speed, including expanded digital capabilities. So, when the legal billing team saw an opportunity to improve the legal department’s billing processes, improve attorney productivity, and make it easier for law firms to do business with the company, they jumped at the chance to deploy Ascent ELM to do it.

To improve attorney productivity, reduce administrative costs, and become easier to do business with, this insurance company replaced its cumbersome legal billing system with the Ascent ELM enterprise legal management solution and:

The legal department had been relying on a billing system for several years, but it was cumbersome to use and resource-intensive to support. With a team of 130 attorneys each working on several matters simultaneously and supported by increasing numbers of vendors, the system’s inability to automatically receive and process vendor invoices was becoming problematic. Most of the invoices were received electronically, but some were received as PDF files which needed to be entered by the legal billing team. The paralegals and administrative assistants would first have to set up the matter in the matter management system.

Once approved, the legal billing team would then reenter the matter into the billing system. The real work came when invoices were received. Attorneys and paralegals would need to carefully review, checking rates and comparing the invoices to the billing guidelines. The result was that vendors were not being paid in as timely a manner as the company would have liked and the billing team was spending too much time processing invoices.

There also wasn’t an easy way to report on legal spend. It was difficult to not only track operational expenses, but also to evaluate firms and understand the true cost of handling different types of cases. As a result, it was challenging for attorneys to make decisions about investing in matters based on past costs and outcomes.

doeLEGAL’s Ascent ELM enterprise legal management system was selected and implemented in 2015 to automate and remove inefficiencies in the company’s billing processes. The Senior Business Consultant recalled, “We got Ascent ELM up and running very quickly, including customizing our interfaces, migrating data from our old system to the new one, testing, and customizing fields and reports.”

A secondary migration took place a year later to accommodate a subsection of the law department which had been on a different system and the data came over just as well as during the original implementation, with virtually no errors, according to the Senior Business Consultant.

The billing team was immediately able to set up all of their law firms in the system so they can now submit invoices directly into Ascent ELM rather than emailing them to the attorneys. “And unlike with other solutions, there are no additional fees for firms to submit invoices into Ascent ELM,” said the Senior Business Consultant. “We can also set up rules in the system to automatically flag any issues or exceptions which need to be addressed.” Attorneys are able to access the system from wherever they are to review the invoice, and then approve or reject it. The Senior Billing Consultant and her team have created a Billing Guidelines document and have updated their engagement letters to reflect that all law firms must bill through Ascent ELM.

Once invoices are approved, they are now automatically sent to the proper payment systems including PeopleSoft and internal systems through new, system-level feeds. They’ve also built a series of templates to enter matters into Ascent ELM based on a predefined workflow that doeLEGAL was able to provide for matters to be initiated, then routed to the appropriate attorney to review and approve, and enable billing without having to access multiple systems. Says the Senior Business Consultant, “This streamlined the process within Ascent ELM, saving us hundreds of hours in a year based on the number of matters we open up.”

The Senior Billing Consultant has been able to use data from Ascent ELM to create collaborative, role-specific dashboards. The initial dashboard combines legal spend information from Ascent ELM with matter information from other systems. “This dashboard presents senior attorneys with an easy-to-use view of information which helps them evaluate law firms,” says the Senior Business Consultant. “They are now able to understand what different types of cases have cost in the past and use that information to make decisions about the best way to move forward with a particular matter.” Decision-making has also improved because the law department is now able to analyze the information they were never able to report on before. “We can now combine LEDES codes with other information to understand, for example, how much we’ve paid for a particular phase of a litigation or discovery on a matter.” Next up are dashboards at the firm level and also for the overarching law department.

“Since we’ve implemented Ascent ELM, we’ve increased our efficiency and are able to process invoices accurately and quickly,” says the Senior Business Consultant. 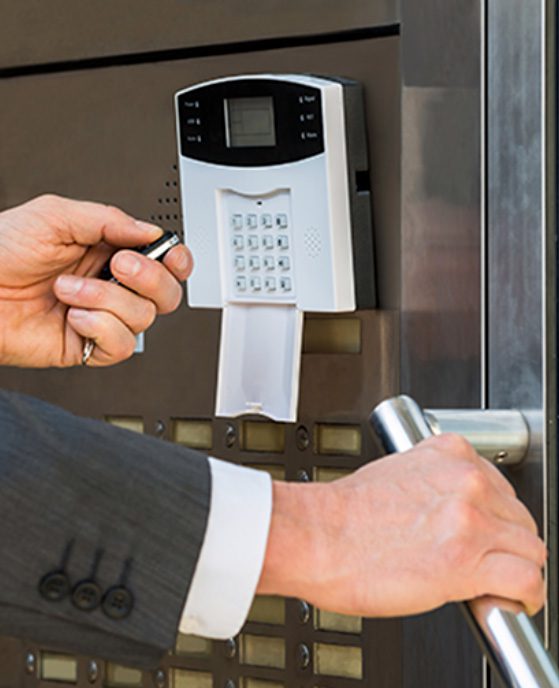